What are Abnormal Periods?

Abnormal periods may include heavy periods which are defined as those where abnormal bleeding occurs, about 80 cc or over 5 tablespoons. The major concern with heavy bleeding is the increased risk of developing anemia. While heavy or irregular bleeding during menstruation is not typically a sign of a serious illness in most women, those experiencing these symptoms over the age of 40 could be suffering from cancer of the endometrium or lining of the uterus. Abnormal periods may be characterized by irregular bleeding. Which is defined as an unpredictable or fluctuating menstrual cycle. Many factors can contribute to irregular periods including age, use of oral contraceptives, thyroid disease, and practically any chronic illness. 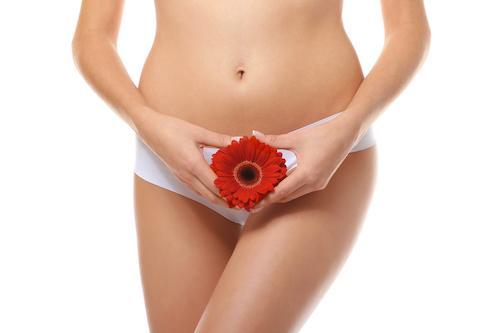 The overall health of a woman can greatly impact her period in terms of irregular cycles and heavy bleeding. Abnormal periods can be caused by a variety of issues or nothing at all. Some of the most common issues that cause irregular periods include:

How are abnormal periods treated?

Treatment for irregular or heavy periods traditionally begins with the use of anti-inflammatory medications prior to and during menstruation and can reduce blood loss approximately 30% on average. Oral contraceptives, or birth control pills, can also help to reduce the bleeding and make periods more regular as well. If the above actions are not helping or if child bearing is complete or unwanted, hormonal treatments are commonly used in addition to a procedure which removes or thins the lining of the uterus, endometrial ablation, or a hysterectomy can be performed which removes the uterus altogether.

Dr. Noreen Mostafavi determines the most effective course of treatment by considering:

If your periods are abnormal, schedule an appointment online today with Dr. Noreen Mostafavi to determine if your irregular periods need treatment or are insignificant.

Office Hours
Get in touch